Vacancy for a Southern Representative on the NHT Board 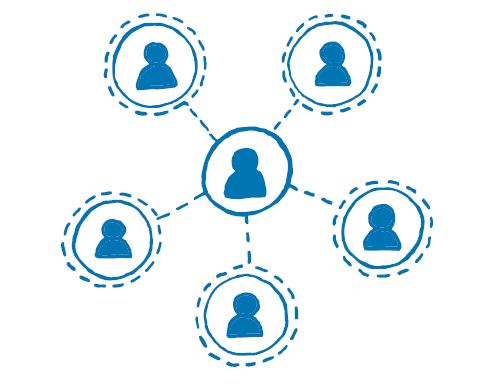 There are also lots of resources on the website resources page.  Select the Governance option on the left to see appropriate resources, in particular the Handbook for Neighbourhood House boards.

Any person interested, whether board member, staff or volunteer, should  discuss your nomination with your House’s Board as  the nomination form needs to be signed off by your board (an executive board member) showing that they approve your nomination as a regional representative and that both the House and yourself are agreeing to the time and effort required of the role.

The NHT Board consists of three (3) Neighbourhood Houses Tasmania Board Members (also known as Regional Representatives) from the Northern region, three (3) from North West region, and four (4) from the Southern Region (at least one from each of the South East and South West).  Elections are held every two years at the AGM, and the coming AGM in September 2020 is to host an election.  This casual vacancy and the person who fills it, will also be able to stand for election again.

Neighbourhood Houses Tasmania Board meetings are held on a six-weekly basis, usually in Campbell Town or Ross.  This works out to around eight meetings a year (including a two day Strategic Planning Retreat).  NHT covers the costs of travel and there is also a small sitting fee paid for attendance at meetings.  Please note that NHT does not cover the costs of Board members attending the NHT conference.  The dates for the current meetings are available at: https://www.nht.org.au/regional-meetings

That official stuff said – we do have a lot of laughs at the board meeting while getting lots done!

If you would like more information about nominating for the Board and the time / work commitment involved, please give Tracey Tasker our Chief Executive Officer a call at the Neighbourhood Houses Tasmania office, or talk to one of the current Board members.   The NHT office can put you in touch with them.

Would you please return any signed Board nomination forms:
•    to the Neighbourhood Houses Tasmania office by close of business Friday 13th  March,
•    or in person for the election at the Southern Regional on Monday 16 March.

We look forward to your ongoing support and to working with you for the benefit of our communities.